It’s common to see companies ranked for how they perform in various subset areas of the company. Best place to work, coolest office, highest revenue generated, etc. But what about the overall performance or effectiveness of a company? Back in September 2013, the Drucker Institute realized that most major companies were over-focused on the short-term financial results and gathered a group of scholars and business leaders to combat this. The gathering proved to be insightful and the team walked away with a mission to create a new measure of corporate performance—one that would give executives and investors a more complete, longer-term view of how a company was being managed.

Fast-forward to 2017, the Drucker Institute and The Wall Street Journal teamed up to provide an annual Management Top 250 list. It was first released in December 2017 and has been regarded as the first holistic corporate ranking. Their system examines corporate performance through 37 indicators that fall under five areas of performance: customer satisfaction, employee engagement, innovation, social responsibility, and financial strength. The Drucker Institute’s model ranks Fortune 500, S&P 500 and other large-cap companies according to their overall effectiveness based on Peter Drucker’s principles.

What’s Really in a Number?

The Drucker Institute has brought together five dimensions of corporate performance that factor into their rankings system. These areas are: Customer Satisfaction, Employee Engagement and Development, Innovation, Social Responsibility and Financial Strength. All of these areas are based on Peter Drucker’s core principles.

Take a look at the Top Management 250 list of 2017 to see how companies ranked in 2017. Before the Drucker Institute releases its 2018 rankings—learn about the metrics behind the rankings and how to improve your company’s score during our webinar A Breakthrough View of Corporate Performance. On June 21 at 1 pm ET the Drucker Institute’s Executive Director, Zach First and Business Talent Group’s EVP, Chief Knowledge & Innovation Officer, Sandra Pinnavaia will co-host the event to lead a behind-the-scenes look at the Drucker principles, how their ranking system really works, industry trends and more.

Join our webinar to learn more about:

Who is Peter Drucker?

A teacher, consultant, writer, and management guru were all titles of the man who has been well respected in the business community since the mid-nineteenth century. In the 1940’s he was invited to look inside General Motors, where he met the legendary GM Chairman Alfred Sloan. This engagement led to the publication of his landmark book Concept of the Corporation in 1946—and many believe that Sloan became the Drucker’s model for the effective executive in many ways.

From there Drucker continued to publish many works throughout his lifetime. In the 1950’s he joined the faculty of New York University, where he’d work as a professor of management for 21 years, began his formal consulting practice, and published The Practice of Management. This title is widely considered the first book to organize both the art and science of running a business into one body of work.

He coined the term “knowledge work” and authored Management: Tasks, Responsibilities, Practices, which became the playbook for multiple generations of corporate execs, nonprofit managers, and government leaders alike. If that wasn’t enough, he also held a 20-year tenure as a monthly columnist for The Wall Street Journal. 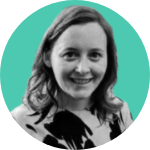 Ashley is a skilled marketing professional who has the ability to be digitally focused and creative but also has a keen eye for analytics and data-driven reporting. She has experience across many marketing channels, with a core passion for demand generation. 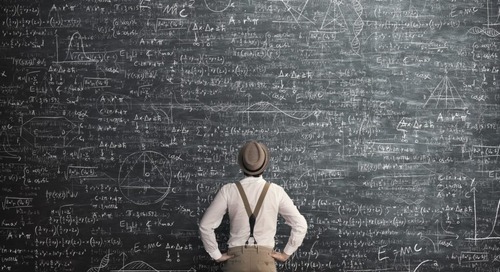 What’s in a Number? Unpacking the BLS Gig Data

On June 7, for the first time in 13 years, the Bureau of Labor Statistics (BLS) released numbers on the siz... 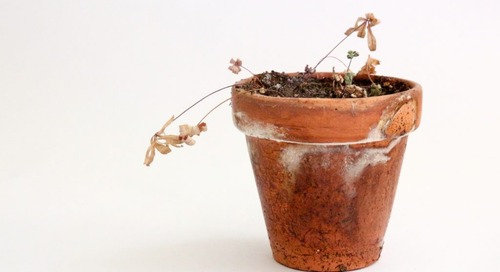 Why Do So Many Corporate Projects Fail?

If you’re among the whopping 2.5 percent of companies that successfully complete every project they start, ... 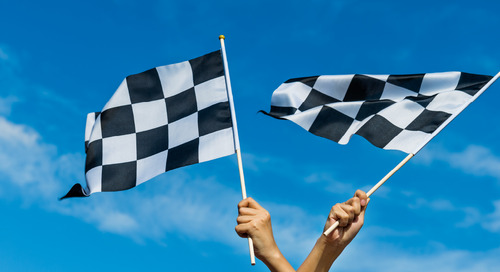 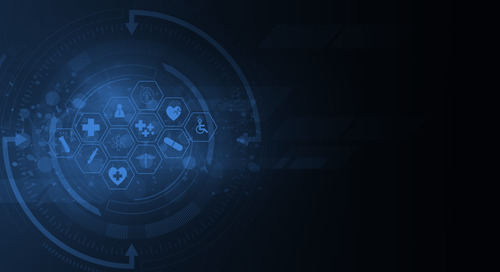 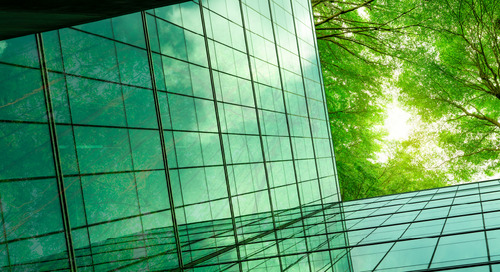 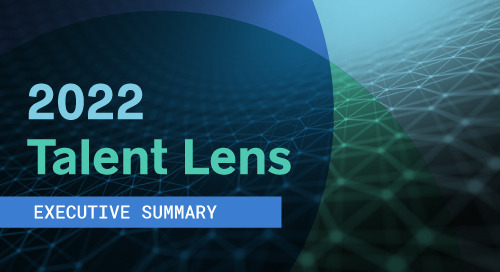 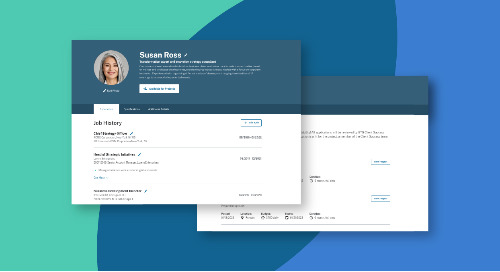 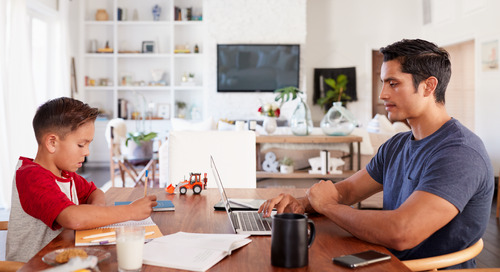 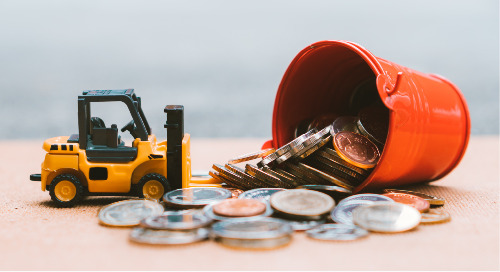