Home » News & Insights » Interim Leadership is Entering a New Era. Here’s What You Need to Know.
× Share this Article 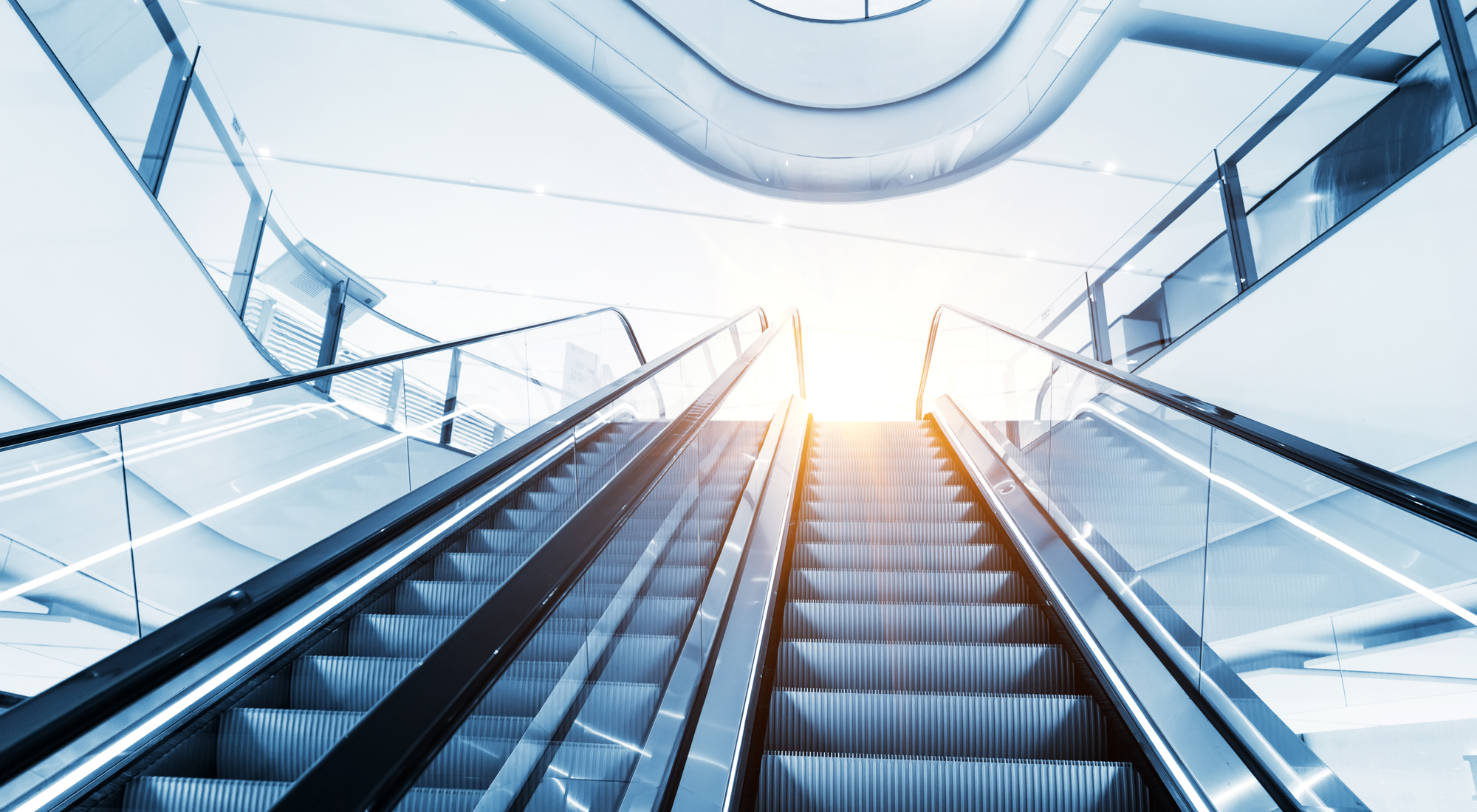 Used to be, the need for interim leadership was straightforward—and relatively rare. It arose with the unexpected departure of a permanent exec, usually in the C-suite.

The work of an interim executive was also straightforward: step in seamlessly and do exactly what the permanent exec had done, but for a limited period of time. Reporting relationships remained intact. Many interim execs were retirees of the company or members of the board. The primary goal was to stabilize the ship and mark time until a new permanent exec could be in seat, not to push through new initiatives.

Now, thanks to developments in the talent marketplace and the ever-accelerating pace of change within major corporations, the concept of interim leadership is expanding. The use of interim executives is becoming a tool that augments companies’ human resource assets while enhancing “talent liquidity” at the leadership level and facilitating change and innovation. From a Head of Corporate Affairs who plays an enhanced role during a defined period of transition to Integration Leaders whose roles literally disappear over time, interim leaders are being deployed on demand, in more strategic ways than ever before, across an increasingly diverse array of categories. They help companies pilot new initiatives and address skills gaps in hard-to-hire areas. They serve as discreet advisors to permanent execs who are moving into unfamiliar territory.

Here’s why—and how your company can take advantage of the trend.

Even in the C-suite, employee tenure has fallen. The average tenure of permanent CEOs is only about seven years among the S&P 500, while the average tenure of CFOs is just over five years. CMOs last a mere 43 months. At the same time, it can take a while to find the right permanent executive—anywhere from two to five months, according to the Association of Executive Search and Leadership Consultants (AESC). Increasingly, there’s also a delay between the completion of a successful search and the commencement of a new job, making the effective time-to-hire even longer.

Against that backdrop, more changes are happening, with more regularity, for almost all companies and in almost every industry. Publications from the Harvard Business Review to Forbes have proclaimed that “change is the new normal.” New technologies create new ways of engaging with customers. New analytics tools expose old inefficiencies and create new product opportunities. The increased adoption of Agile methods has made team structures even more fluid and dynamic.

These changes are exciting, but they often prompt a combination of departures and new leadership roles as companies transition to the next future-state. Some of these gaps—like the white-hot and hard-to-fill Chief Information Security Officer (CISO) role—require new permanent hires. Others are, by their very nature, transitional and temporary, for instance:

Over time, addressing these challenges becomes less about filling a specific temporary opening than about finding ways to resource near-continuous business transformations. How do you keep moving forward when you don’t have time to find the perfect permanent hire, or when a permanent hire isn’t right for your business moment, or seemingly can’t be found anywhere?

Fortunately, a new on demand talent pool has grown up to help companies serve these needs: executives who become independent by choice and pursue their careers by developing a portfolio of interim or project roles. Couple that with companies like Business Talent Group—which helps clients find and evaluate talent, scope assignments, and support the engagement—and you have fast, flexible “interim” style resourcing at levels that range from the C-suite to VP and Director levels.

“How do you keep moving forward when you don’t have time to find the perfect permanent hire, or when a permanent hire isn’t right for your business moment, or seemingly can’t be found anywhere?”

The next generation of interim leadership

Like independent consultants, most of the new cohort of freelance executives consciously choose this career path for a significant phase of their career. At BTG, we find that the majority make this choice mid-career (not at retirement) and in pursuit of hands-on, fulfilling work (rather than while searching for a permanent role).

According to the Worldwide Interim Leadership group, or WIL, 57% have been working as an interim executive for more than three years, and 19% for more than ten years. They have expertise in every sector, from energy and retail to manufacturing and logistics. One quarter of the interim executives that WIL surveyed operate at CEO and Board level, while 23% are involved with business transformation. An additional 14.5% operate at CFO level. They are well-qualified—and sometimes over-qualified—for the roles that they perform.

What can these interim executives do for you? Here are some examples from our recent engagements:

Being temporarily without the support of a critical executive—or a deep leadership bench in a scarce talent segment—doesn’t mean you have to suffer through the absence or make a hasty permanent hire. With a deeper understanding of today’s interim executive market, you can move forward without skipping a beat and gain an edge over competitors who are still stuck in a 20th century talent mindset.

BTG's experienced interim executives can help you make the most of your leadership gaps. 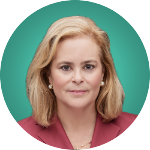 Sandra Pinnavaia is BTG's EVP and Chief Innovation Officer. She brings over 25 years of experience as a business leader, management consultant, and trusted advisor, and she drives the development of the company’s enterprise relationships with top clients. 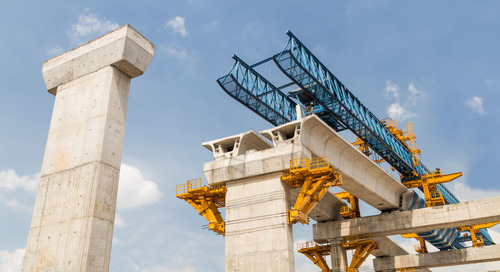 A rigorous skills gap analysis will help make sure your workforce can keep up with tomorrow's business need... 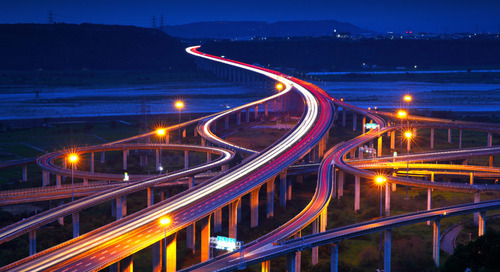 A look at the services that independent and big-firm consultants provide—and which projects are best suited... 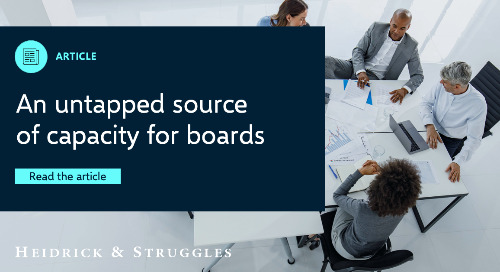 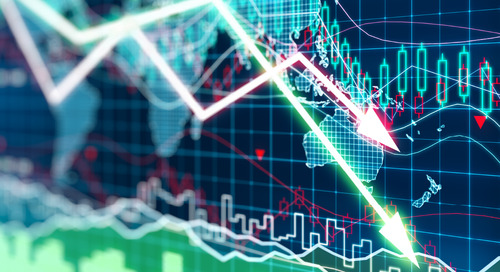 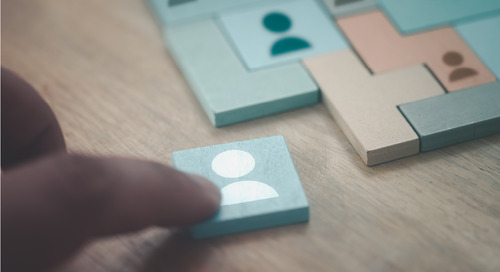 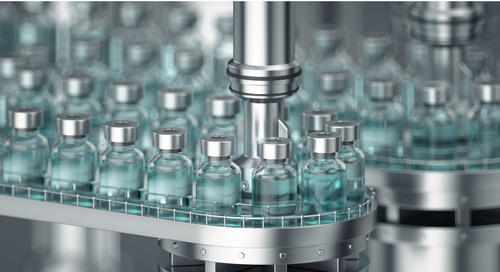 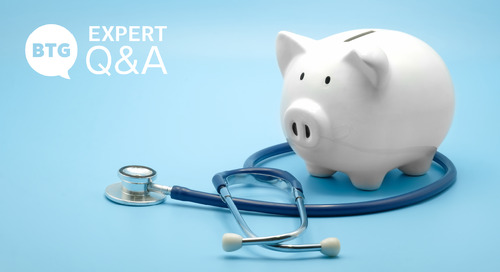