Culture is key when it comes to completing a successful merger or acquisition. Culture integration has killed some of the biggest deals in history. And while it’s been recognized as an integral component of organizational effectiveness since the 1980s—McKinsey’s famous 7S Framework outlines four “soft” elements that need to be aligned—it’s still more talked about than understood, and more likely to be addressed abstractly than tackled in the trenches, where the effects are most keenly felt.

If you’re driving an acquisition, you have (or should have) a good idea of your goals, whether it’s eliminating a competitor or building a capability that’s complementary to your business.

Those goals—or some version of them—need to be understood and accepted throughout the organization, or you’ll have a problem on your hands. Why go through with the deal? If that question can’t be answered clearly, succinctly, and persuasively, people will begin to feel that their livelihood is being threatened, and they’ll switch to self-preservation mode. After that, all bets are off.

Of course, being clear about your goals is only the first step. Here are three other things you can do during different phases of a deal to prevent culture from derailing your efforts.

1. Address it Head-on During Planning

It’s not easy to assess a company’s culture from outside, but it’s imperative that you try. Some dichotomies are obvious: when a big corporate “elephant” acquires a smaller, nimbler “mouse,” operating styles will likely clash. Other questions to ask:

Cultural incompatibilities aren’t always insurmountable. But they won’t resolve on their own. Clear communication is crucial to success. A merger is like a marriage, and it takes time for both parties, particularly at the rank-and-file level, to learn to work together. In fact, some of the most successful deals owe their success to extensive cultural planning. During the merger of Disney and Pixar, explicit guidelines were drawn to protect Pixar’s creative culture—an important and notable step from a company whose own strong-willed identity was already the stuff of legend.

To the extent that geography permits, everyone in the organization needs to hear the same message at the same time on closing day, in a way that’s genial and non-threatening. People already know what’s going on, so there’s no need to speak at length. Instead, keep your statements short and on-target, then open the floor for questions.

Here are some additional tips for an effective Closing meeting:

Your integration should start with face-to-face meetings—for longer than you think—and continue with clear, frequent communication at a peer-to-peer, rank-and-file level to reassure and reduce anxiety.

I was brought on as an integration manager in a $4B acquisition by a northern European company of a long-term strategic vendor located in Southern California. One culture was systematic, hyper-prepared, literal, stubborn, and aggressively blunt. The other preferred to improvise and was non-confrontational, laid-back, and prone to euphemism. Conference calls routinely degenerated into shouting matches.

I began to bridge this gulf by sending my European staff to California for a two-week on-site visit so they could meet and work with their counterparts. In my experience, the standard one-week visit is simply not enough, because it involves too many rounds of introductory meetings. Only during week two do true work patterns and attitudes start to emerge.

It also helps for both sides to “break bread” with each other, go out for a beer after work, and generally start to build the personal relationships that are necessary for successful collaboration. Likewise, inviting key players, engineers, and middle managers from the acquisition to visit their new parent company helped anchor the bridge on the other side.

Now, nearly four years after the merger was completed, the company’s stock has risen by more than 90%.

During a merger, it’s common to fixate on numbers: valuations, growth rates, and so on.

But it’s also worth keeping Peter Drucker’s advice in mind: “Culture eats strategy for breakfast.” Address it proactively, and you’ll reap the benefits. Ignore it, and you’ll end up being part of the worst number of all: the 66% to 80% of mergers that fail to add financial value, or worse, destroy it.

Need an on-demand M&A consultant or organizational effectiveness consultant? We can help! Moving to a New Market?

Read consultant Richard Kaung's advice on how to find, assess, and execute on the most valuable opportunities. 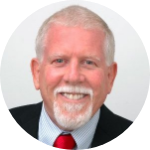 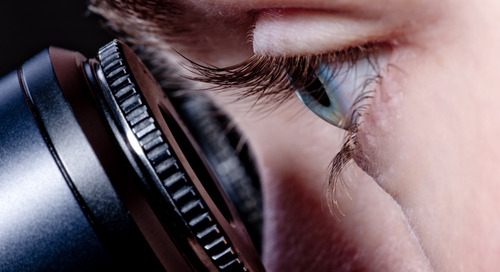 Over the past few years, the life science industry has witnessed unprecedented pharma M&A activity. Both 20... 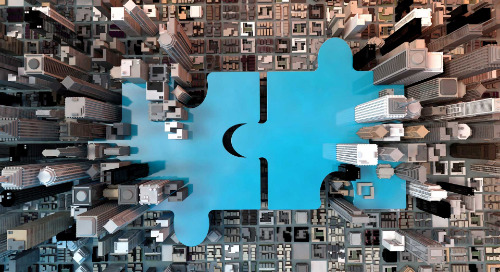 An acquisition swelled this F500 hospitality giant’s headcount by 50%. The organization was committed to it... 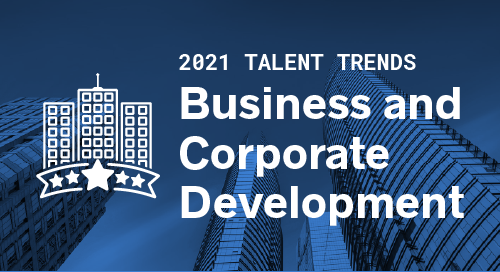 Following the turbulence of last year, corporate development leaders are now charting a path to renewed growth in 2021 with help from high-end independent talent.

BTG and Upwork provide seasoned, independent experts for each step of the M&A value chain—from strategy to due diligence to post-merger integration. 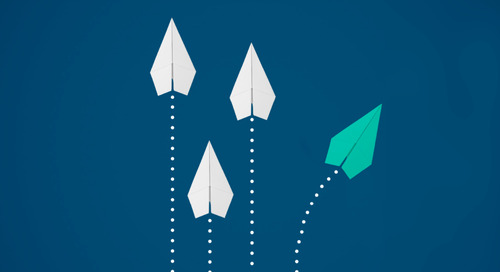 Why Change Management Consultants Are Key for Complex Initiatives

Business transformation and organizational change initiatives are necessarily complex. Change management consultants can be invaluable to their success. 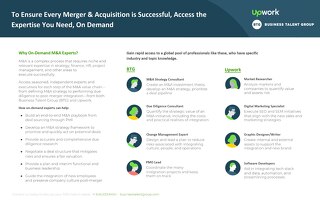 Upwork and BTG for M&A

To ensure every merger and acquisition is successful, find the expertise you need on demand. Gain access to a global pool of professionals through Upwork and Business Talent Group. 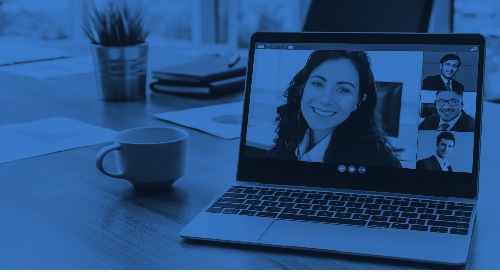 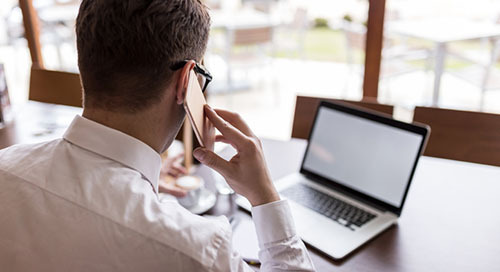 The Director of Product and Portfolio Management at a F200 biopharmaceutical company needed to replace a team of Big Three consultants who had begun working on the integration of a recent... 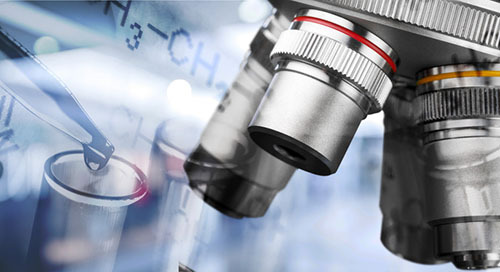 The head of M&A at a global pharma company was evaluating an acquisition target based in India. His team had already assessed the company’s core business, but it needed help understanding the... 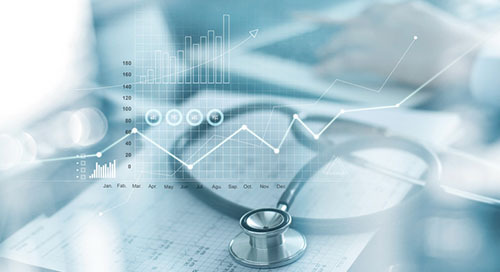 A global biopharma company was evaluating an acquisition whose potential indications ranged from gastrointestinal disorders to ophthalmology. With a key leader out on vacation and the deadline for... 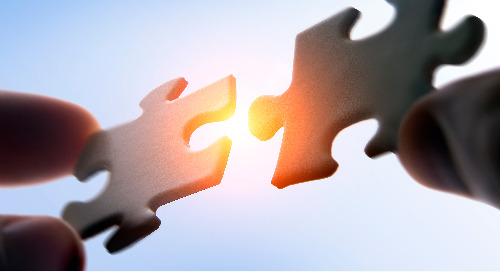 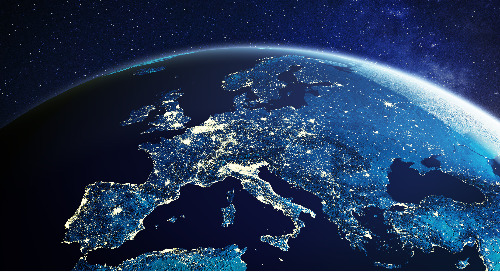 A US based technology company was expanding its European footprint. Looking to jump-start growth, the regional head of business development contacted Business Talent Group for support conducting... 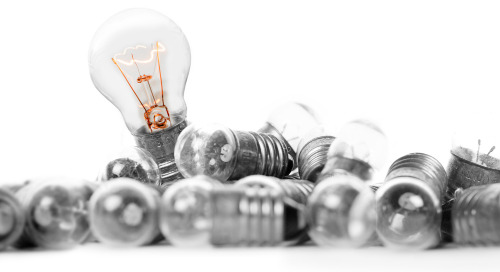 M&A: When Being in the Majority is Bad News

When you’re looking to grow, a merger or acquisition deal can be an attractive proposition. But the unfortunate truth is that most mergers and acquisitions fail—anywhere between 70% and 90%,... 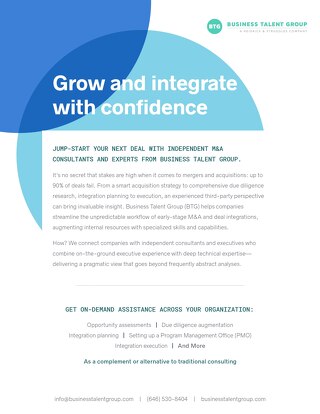 Jump-start your next deal with independent M&A consultants and experts from business talent group. 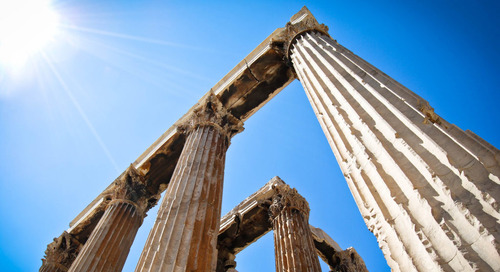 Disrupting long-stable industries can be invigorating, but for many of those industries’ incumbent organizations, it’s also a sudden wake-up call. Businesses that are bigger and better-established... 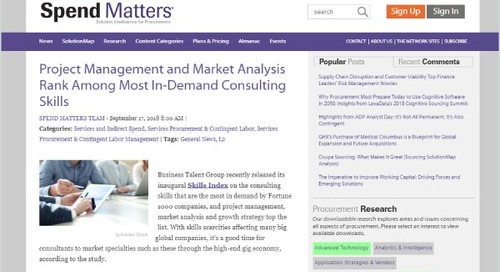 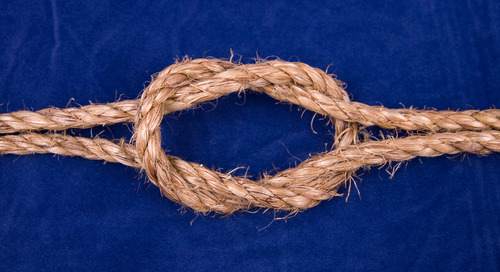 4 Tips for a Successful Merger Integration

Statistically speaking, most merger integrations fail—between 70% and 90%, according to McKinsey and Harvard Business Review. What’s worse, those numbers are consistent in study after study… and... 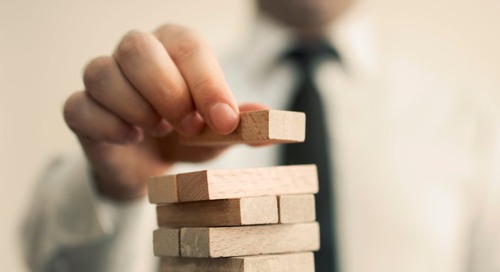 Post-merger integration is risky even for the well-prepared. Today’s deals are more complex than ever, and their value is always threatened by turnover, missed targets, and misaligned priorities.... 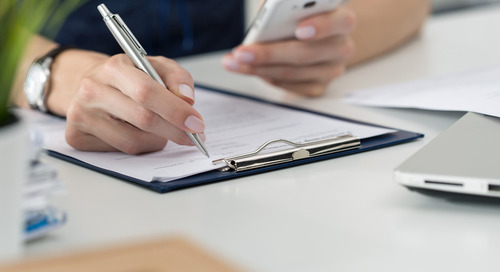 In the data-intensive field of early-stage M&A work, it can be daunting to decide which metrics to focus on. It’s also crucial to your ability to assess opportunities and create plans that truly... 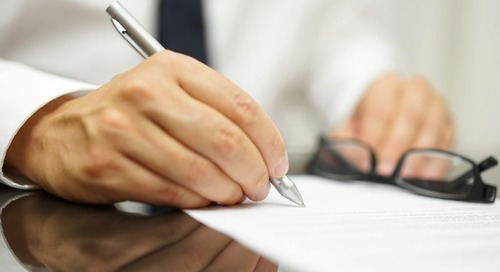 Business Talent Group’s independent consultants can help at all stages of the M&A lifecycle, but one place where they excel is at the start of a deal—or before, as executives seek to validate...

Over the past few years, the life science industry has witnessed unprecedented pharma M&A activity. Both 2015 and 2016 saw a wave of consolidation—driven largely by specialty pharma companies,...